A splendid six for Essar 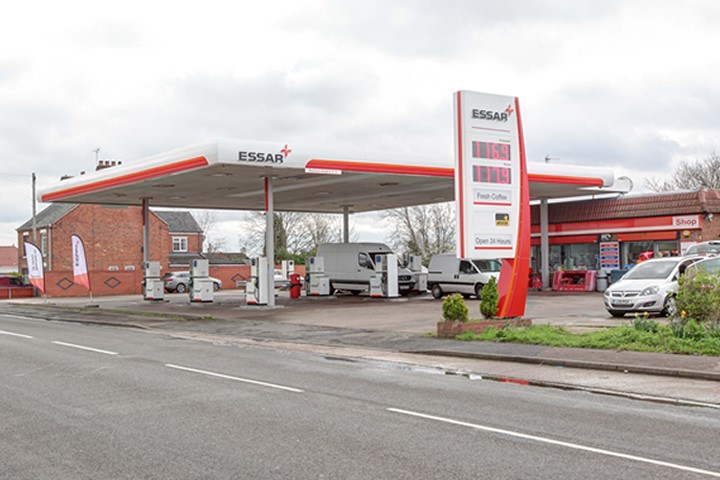 Five of the stations were opened on Thursday 30th March. Operated by the Top 50 indie group Javid Iqbal, they are located in Staffordshire and Derbyshire and were previously with the Esso brand. The following day, a sixth new station was commissioned in the West Midlands. The site, formerly branded Harvest Energy, is operated by group dealer Sailesh Parekh.

These openings bring the total number of Essar sites in the UK to 29. Three of the new sites are situated in Stoke-on-Trent - Mossfield Filling Station, Endon Service Station and Longton Service Station. 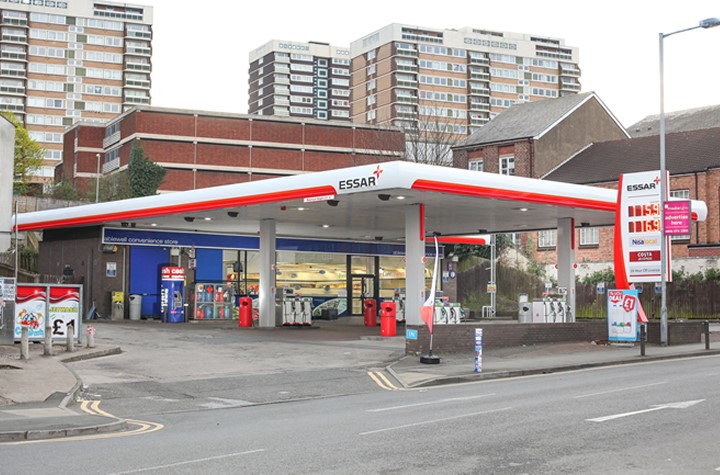 Essar Oil UK Chief Commercial Officer, SB Prasad, said: “We are delighted with the addition of these six stations to the Essar fold. The openings underline the acceptance of Essar’s offering and continued healthy growth of our brand in the UK retail market.”

Essar entered the UK retail market with the opening of its first branded forecourt in November 2015 at Coalville in Leicestershire and currently has 29 sites operating under the Essar brand.