Essar today confirmed the successful launch of eleven more sites as part of their expanding UK retail network. This follows the recent agreement with top independent MPK Garages to rebrand and supply an initial tranche of twelve stations, the first of which opened last month. 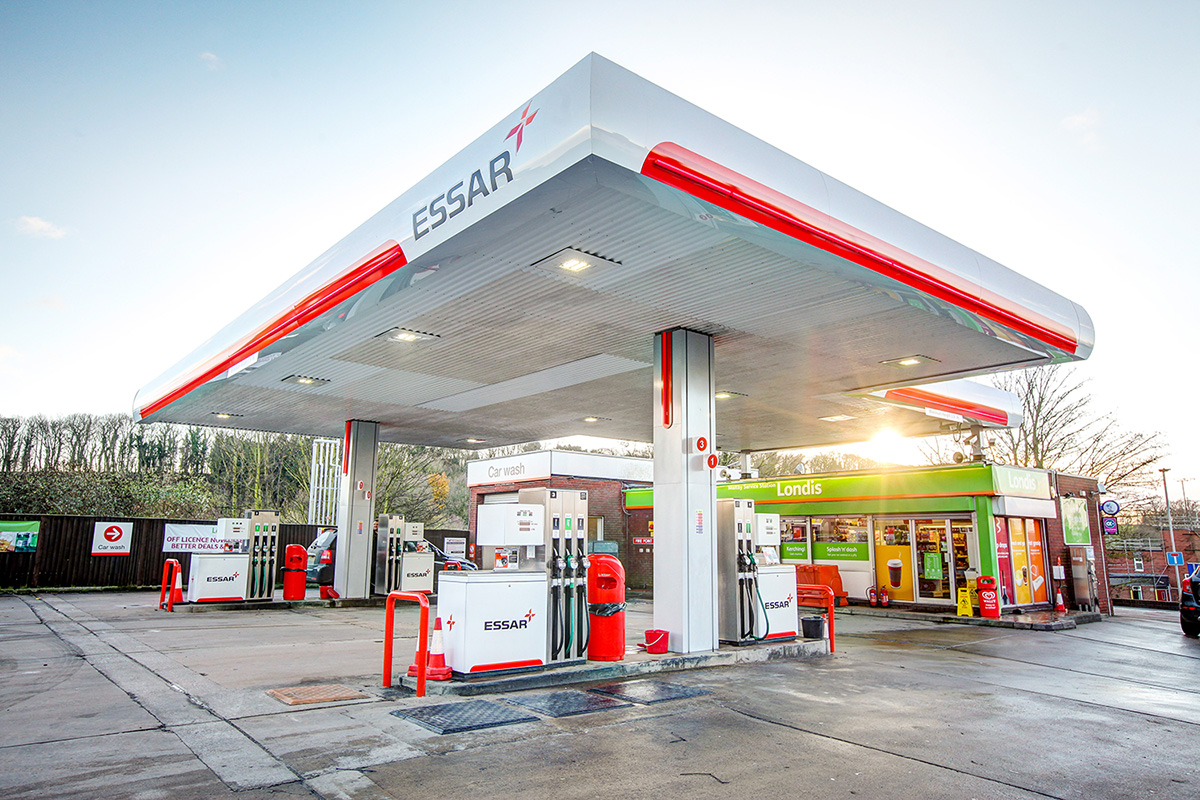 The addition of the MPK sites brings the total number of outlets in the Essar UK retail network to 67. Further openings are scheduled in January, with the first company owned site opposite Stanlow refinery planned for launch later in 2019.

“The transformation has gone well. We were fully engaged throughout the process and the reaction from staff and customers to the new image has been hugely positive.”

A complex operation ensured the rebranding of all eleven sites to Essar colours occurred over just a 48-hour period. This was supported by three contractors - Astley signs, WCS services and CMS - resulting in minimal disruption to individual site operations.

Essar Territory Manager, Aaron Moore, said: “We are delighted with how the sites have been transformed using the bright and modern Essar branding. The development has been extremely successful, with all parties working well together to ensure the changeovers were delivered on time.”

For more information on how to transform your forecourt and join the Essar brand – please call 0151 350 4003.