Essar was proud to support the 36th Four Villages Half Marathon on Sunday, which saw over 1,600 runners taking part. 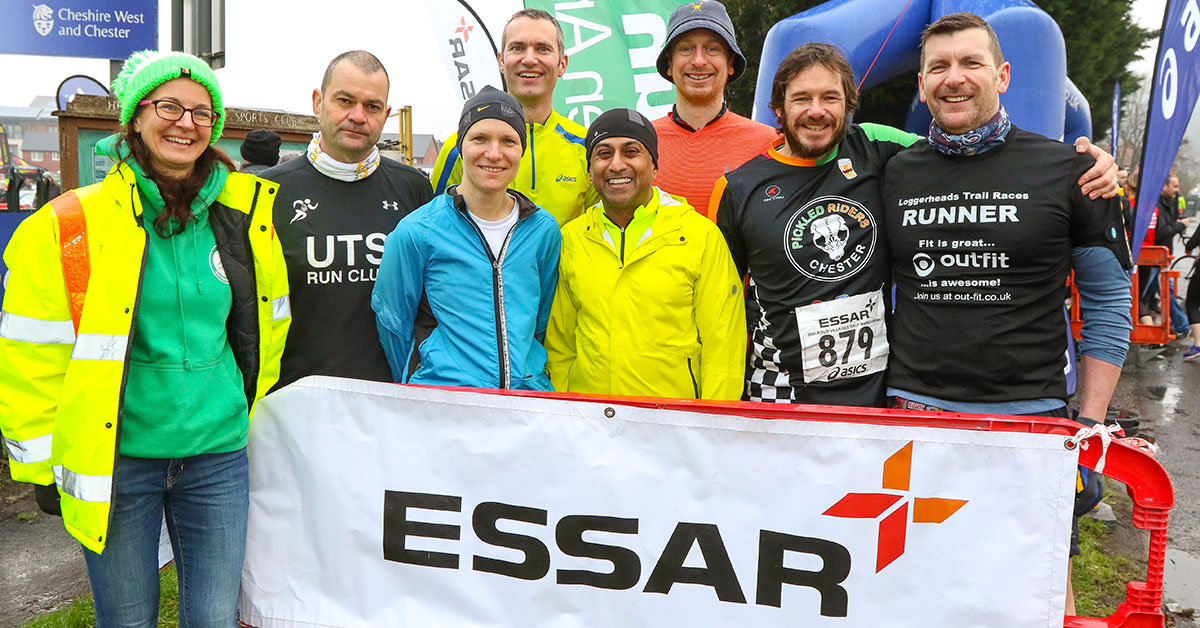 16 employees from Essar’s Stanlow refinery joined the race, which is staged through country lanes local to the refinery, starting in Helsby and continuing through the villages of Dunham-on-the-Hill, Mouldsworth and Manley.

Overall winner of the race was Mohammed Abu-Rezeq who achieved a time of 66:38. Kirsty Longley won the women’s race in 78:08. 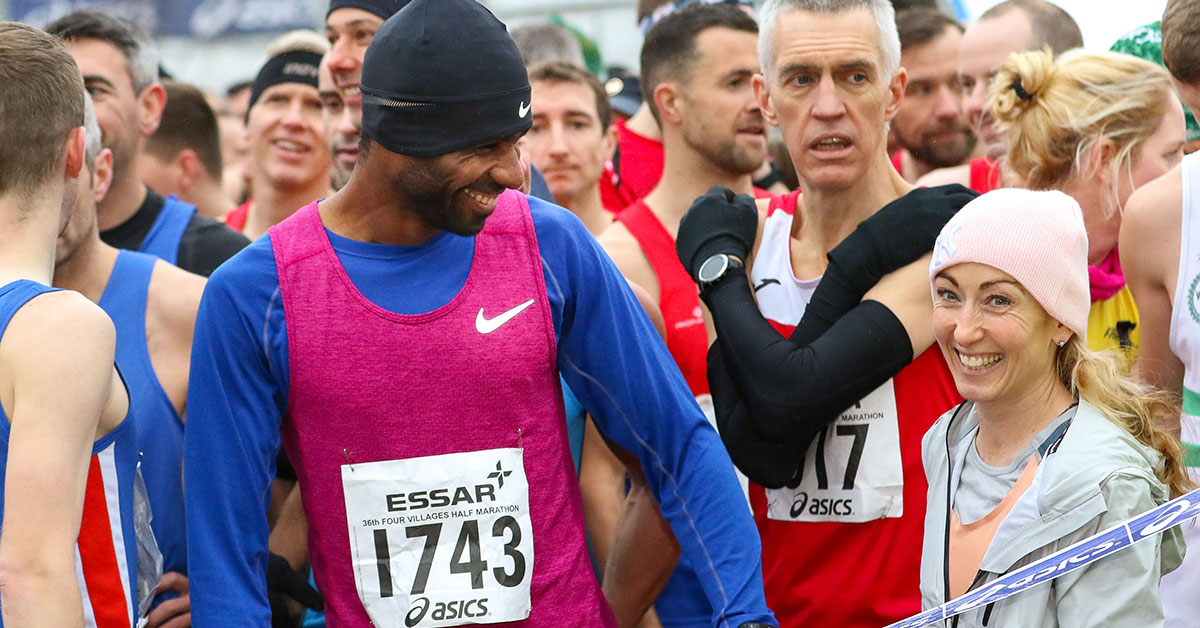 As part of Essar’s sponsorship, the company support a competition amongst local schools to design the race T-shirt. Alvanley school pupil Lucas Seery was this year's winner, as well as receiving a prize of book vouchers for himself and his school, Lucas was present on the day to officially start the race. Essar also provided vouchers for two competition runner-ups and their schools. 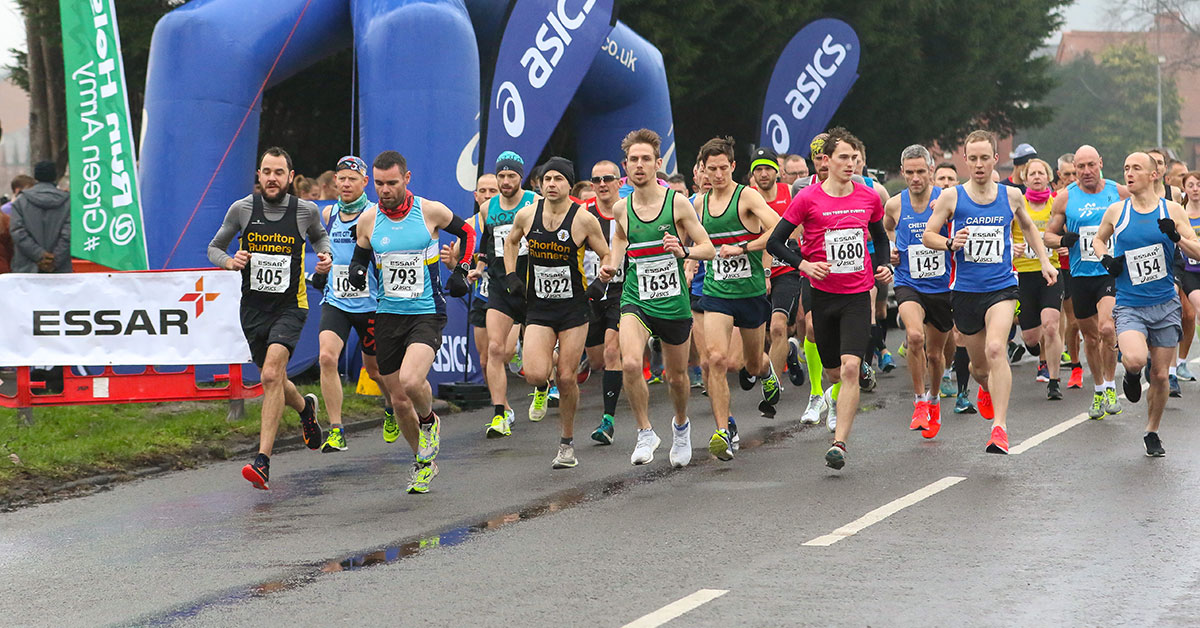 The race is well supported by community groups and volunteers, together with businesses in the area and each year donates thousands of pounds to voluntary groups and two local hospices - Halton Haven in Runcorn and Hospice of the Good Shepard in Chester.