The joint venture will manufacture hydrogen at the refinery for use across the HyNet region. It will provide Essar with low carbon hydrogen to decarbonise its own energy demand in addition to creating a hydrogen economy across North West England and North East Wales.

Natural gas, and fuel gases from the refinery, will be converted into low carbon hydrogen, with carbon dioxide safely captured and stored offshore in sub-surface reservoirs in Liverpool Bay. The hydrogen production hub will deliver clean energy to industry in the HyNet ‘low carbon cluster’, as well as to fuel buses, trains and heavy goods vehicles, to heat our homes, and to generate electricity when the sun is not shining or the wind blowing.

The UK’s first low carbon hydrogen hub will initially produce 3 terawatt-hours (TWh) of low carbon hydrogen each year from 2025. This will be quickly followed by a facility twice this size giving a total capacity of over 9TWh of hydrogen per annum, equivalent to the energy used for heating across the whole of Liverpool. A total investment of approximately £750m will be committed to deliver the two hydrogen production hubs. Follow on capacity growth is planned to reach 80% of the Government’s new target of 5GW of low carbon hydrogen for power, transport, industry and homes by 2030.

Or click here for more information about the HyNet vision. 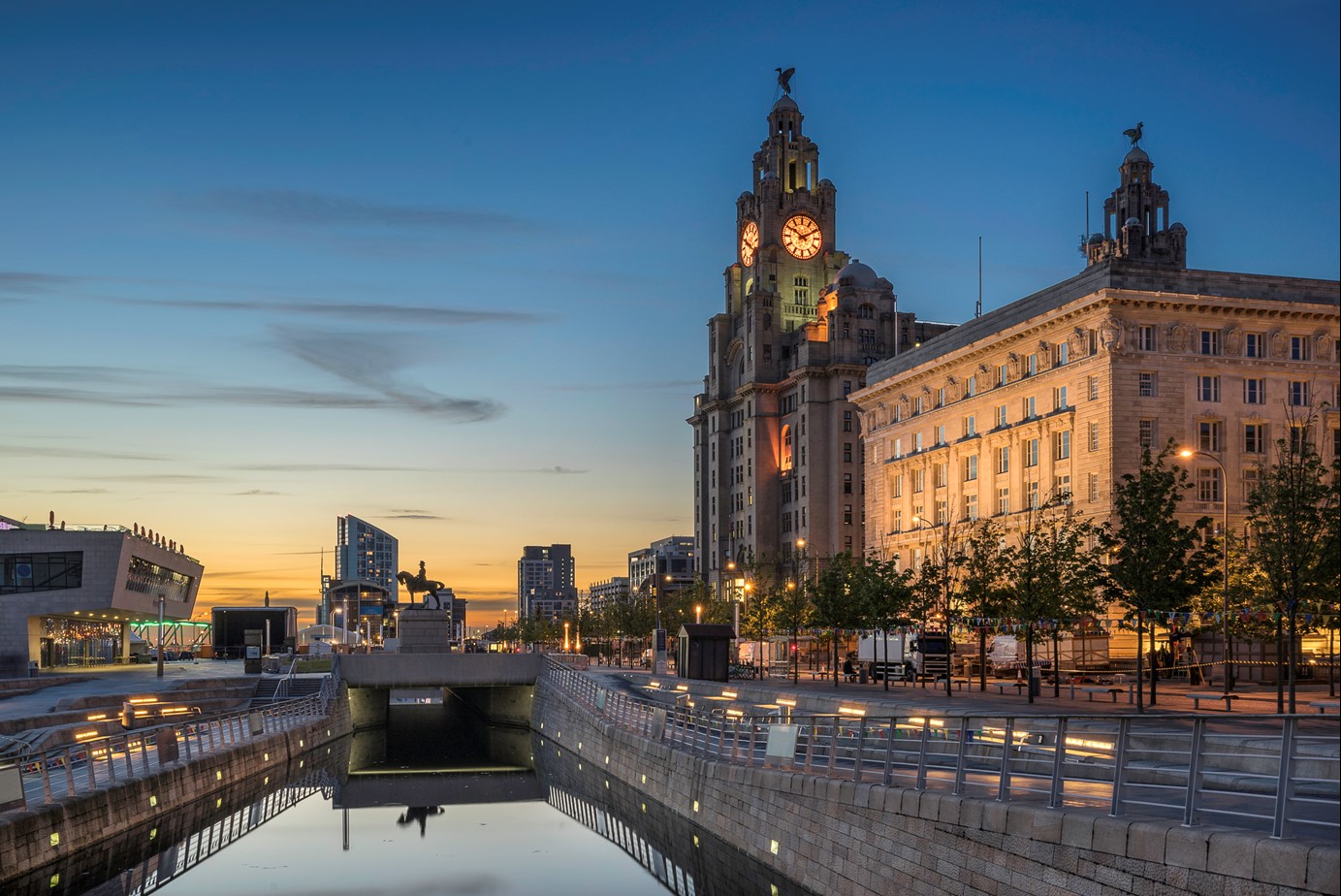