Essar Chester Half Marathon returns to the city

The sun shone brightly as thousands of runners and spectators returned to the city for the 39th Essar Chester Half Marathon. 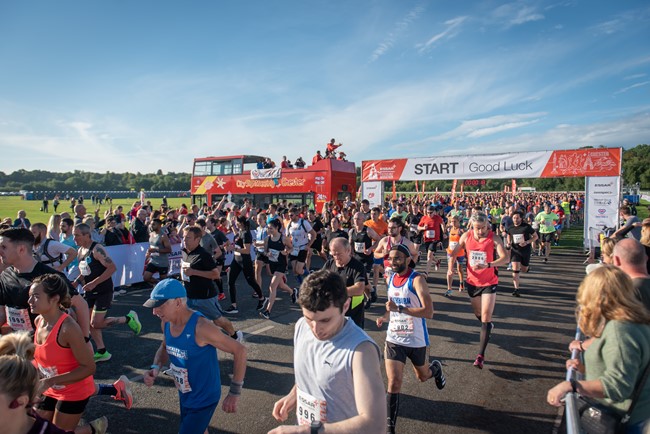 Joint race organiser Chris Hulse of Active Leisure said: “We are over the moon that the Half Marathon is back. The event has again been an outstanding success both for the elites at the head of the race and the thousands of club, main pack and fun runners behind them; together with the children and adults who charged around the Racecourse in the one-mile family fun run!” 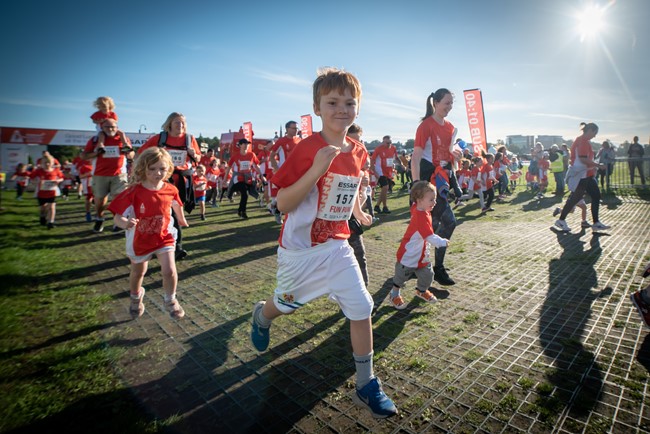 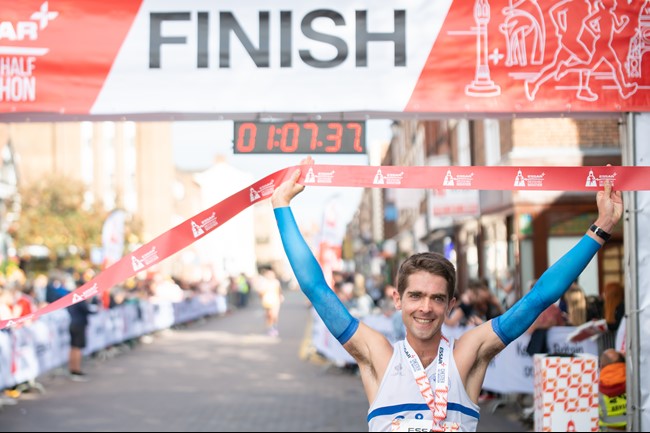 Race Director Andy White added: “We have worked hard to overcome all the difficulties that have been thrown at us to make this a special race from start to finish, especially for the runners returning to competition after such a long break.

"We are absolutely delighted with the number of athletes, volunteers and supporters who have all played their part in making it such a memorable event. Having our wonderful city central to it all is also a massive factor in what makes our race a unique experience.” 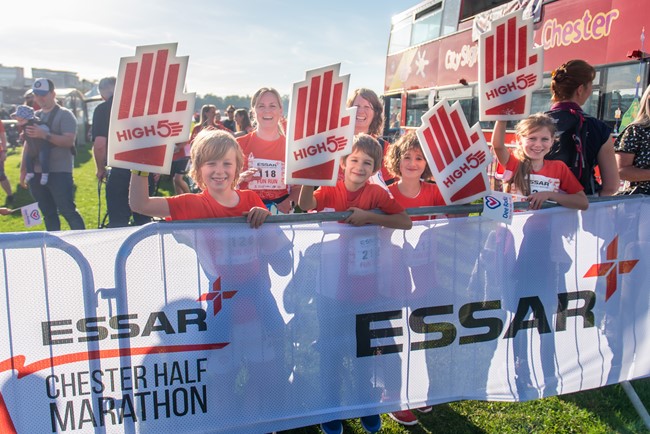 One of the central aims of the Essar Chester Half Marathon is to support local communities and charities. It is expected that the race runners will have raised in excess of £500,000 for their charities and good causes, with Wirral based Northern Lights Children’s Charity being the main race charity for the 2021 event. 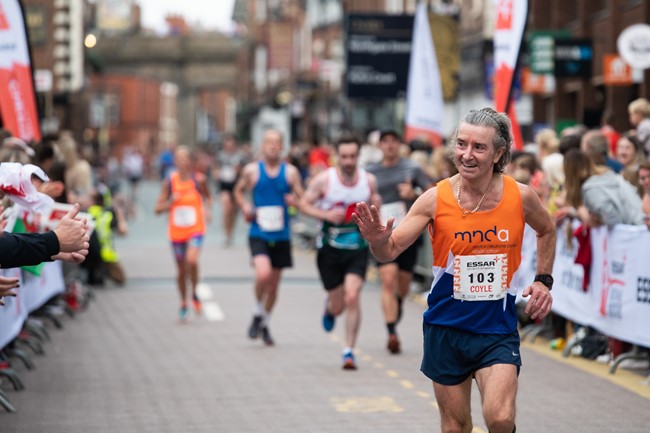 The 2022 Essar Chester Half Marathon will be an extra special 40th anniversary of the race. The event will be returning to its usual spring date and will be held on Sunday, May 15, 2022. Entries for this race are already open and can be secured here – 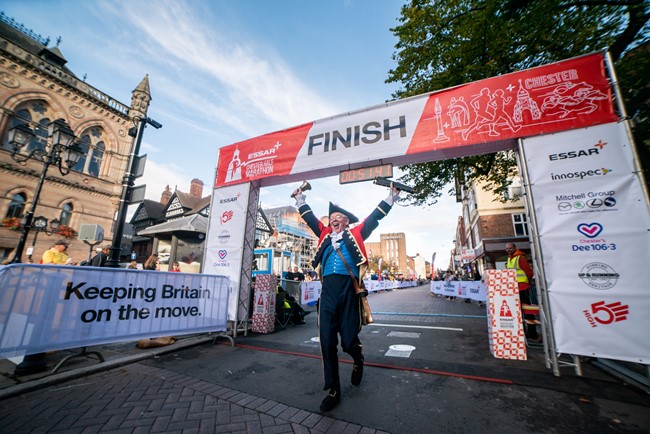 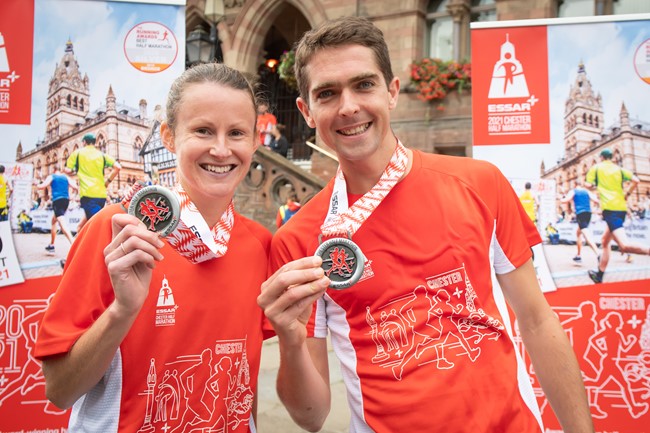 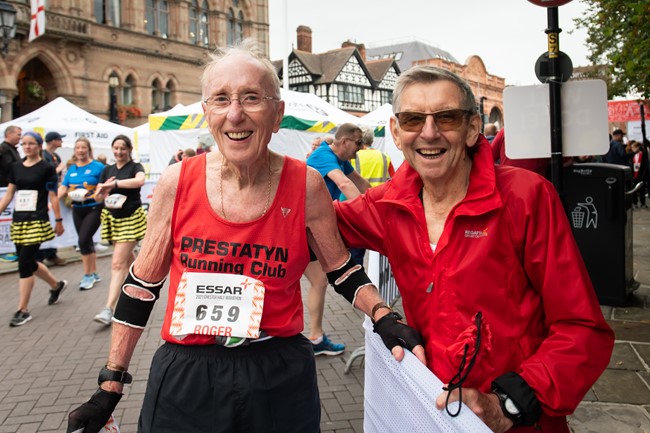 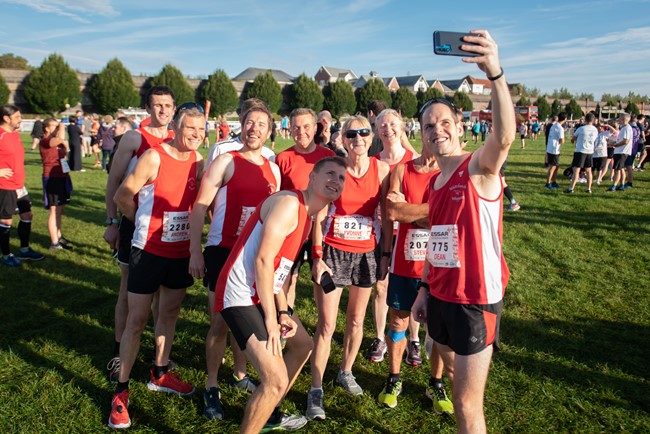 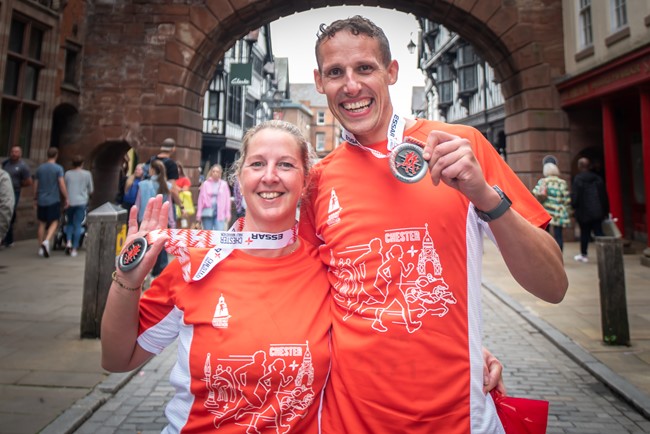