EOUK owns and operates the Stanlow Refinery in Ellesmere Port.  The site is a key strategic national asset, annually producing over 16% of the UK’s road transport fuels.

Tim Bullock brings to EOUK more than 30 years’ experience working across the oil, gas and power industries, both within the UK and internationally. Currently Chair of Bonroy Petchem, his former roles include having served as Chief Executive of Mabanaft (Germany) and Litasco (Switzerland), as well as spending 27 years with BP, including as Group Vice President of Global Oil Supply & Trading.

Bullock’s appointment marks an important step in strengthening EOUK’s Board and corporate governance framework. The company recently completed a comprehensive corporate governance review led by independent law firm Ashurst LLP, which resulted in the Board committing to the appointment of two independent Non-Executive Directors. In his role, Bullock will work not only to enhance the company’s governance and risk assessment capabilities, but also provide strategic insights around EOUK’s innovation and commercial growth strategy.

Bullock joins EOUK’s Board at a key juncture in the company’s ongoing growth, as the company delivers on its promise of transitioning into a “Low Carbon Energy Provider” of the future and helping build the UK’s green economy.

This vision includes works underway to establish a net zero energy industrial cluster at Stanlow, which involves the construction of hydrogen production units as part of the HyNet project to create a hydrogen economy across North West England and North East Wales. The project is forecast to attract £750m in total investment, delivering a wide range of high-tech jobs at the heart of the Northern Powerhouse economy.

HyNet’s hydrogen and carbon capture and storage (CCS) chain will mark a major new milestone in the development of low carbon energy technology and innovation in the UK. Follow-on capacity growth is planned to work towards the Government’s new target of 5GW of low carbon hydrogen for power, transport, industry and homes. Stanlow is committed to reaching 80% of the Government-set targets.

EOUK Chairman Prashant Ruia commented:  “Tim brings to EOUK a formidable wealth of experience at an important time for the company, as we deliver on our promise of transitioning to low carbon operations and, in doing so, creating jobs, upskilling communities and helping sustain the UK’s green revolution for years to come.”

Tim Bullock said:  "I am delighted to join EOUK. The company plays a critical role within the UK’s national infrastructure and I have been hugely impressed by the Board’s vision for a sustainable future, exemplified by its role in the HyNet consortium. Company leadership is deeply committed to ensuring the highest standards in corporate governance and I look forward to playing my role in delivering it.” 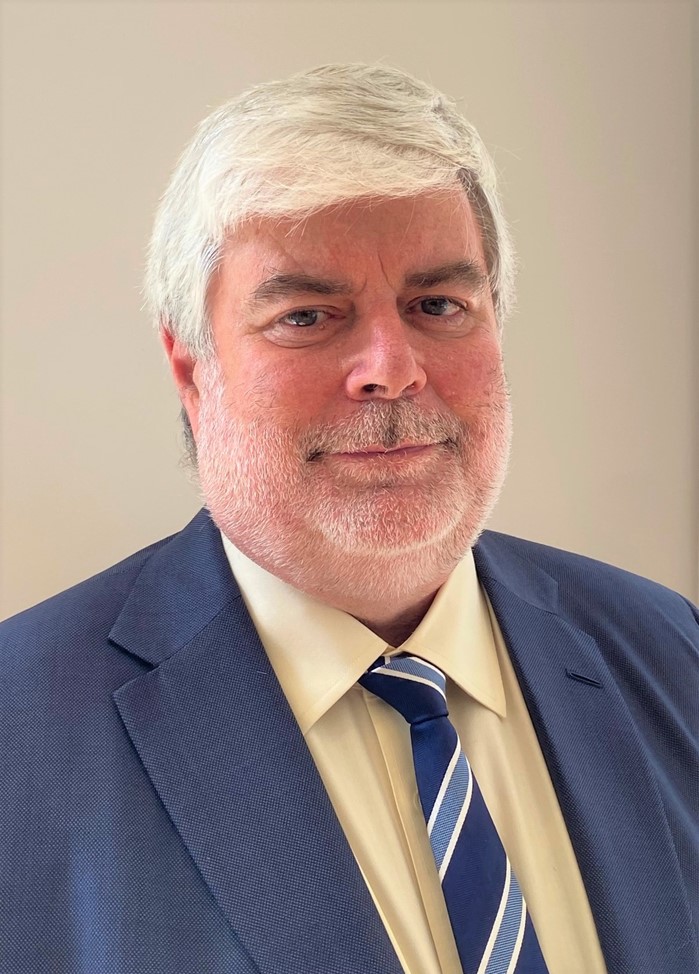