Essar Oil UK has announced the appointment of Ramsay MacDonald as Head of Retail for its rapidly expanding network of service stations in the UK. 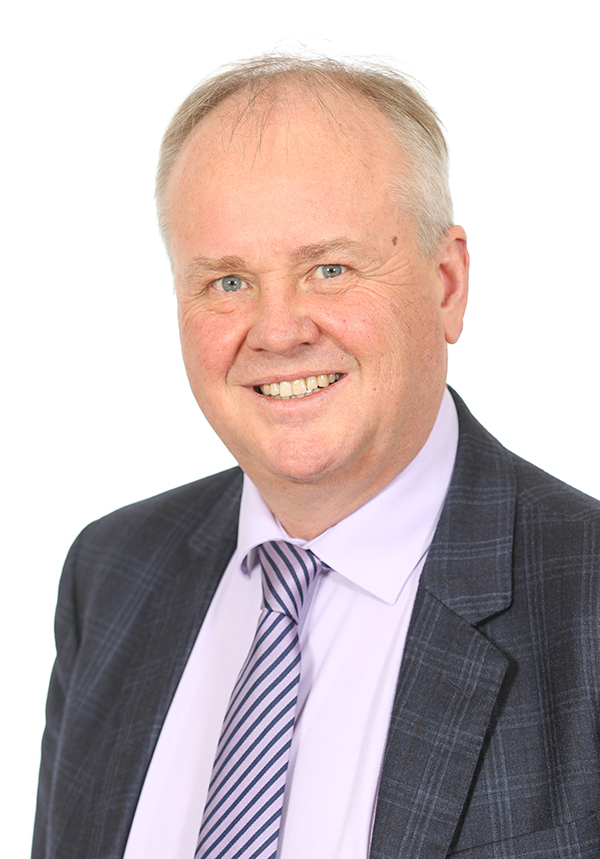 MacDonald, who brings with him over 30 years of industry experience, was previously with Mobil and BP most recently Director of Retail for Gulf where he was instrumental in building the brand to over 500 stations.

“We have ambitious plans to grow both the Essar brand and volumes within the retail sector and see this appointment as another important milestone in that journey."

S. Thangapandian, Chief Executive Officer, Essar Oil UK, further commented: "We are already close to 70 Essar branded retail sites and in 2019 will see the completion of a company owned flagship store at Elton Green, opposite our refinery at Stanlow. Ramsay has a strong reputation within the industry and we believe he can help develop our people and brand to become a major national player. It is another statement of intent for us and builds on our commitment to the UK through ongoing investment at Stanlow, with hopefully more infrastructure investments to follow.”

Ramsay MacDonald explained: “At a time of considerable change in petrol retailing, there really is no better place to be than with a UK manufacturer like Essar which excels in both innovation and the production of high quality fuels. I am also delighted to be back in ‘frontline retail’, leading a team of quality professionals with the opportunity to develop what I think is the most modern and striking image in UK forecourt retailing which has been so well received by dealers and customers alike. Being based in England will also allow me more time to visit current and hopefully future customers. Looking forward, the foundations are solid, the recently announced high profile MPK deal was a defining moment and the development of Elton Green will allow us to show prospective customers exactly how Essar can work for their businesses.”