Essar Midland is a shareholder in the UK Oil Pipeline system.

UKOP transports 9.5 billion litres of product each year from ingress points at import terminals on the Thames and Essar Stanlow refinery and egress points into, West London, Hemel Hempstead and Kingsbury as well as a spur to Northampton Terminal. 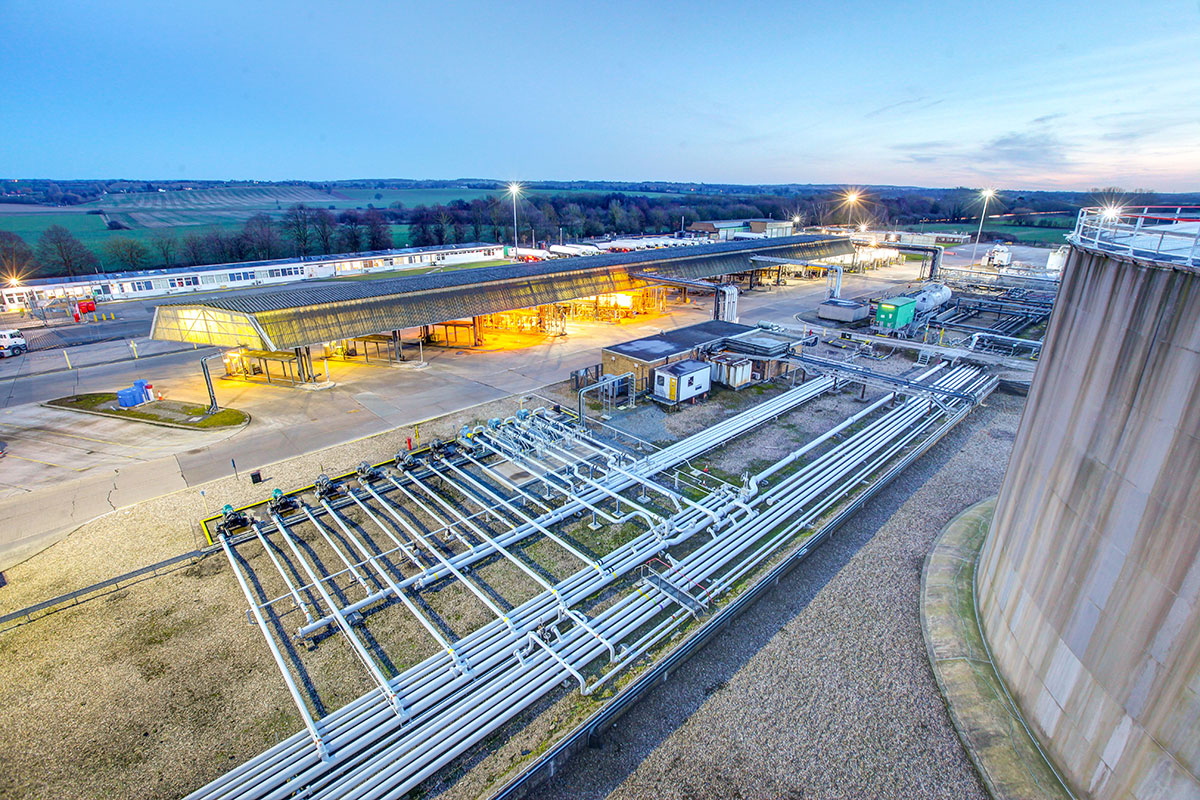 The pipeline is operated and maintained by UKOP’s Agent, the British Pipeline Agency (BPA). UKOP is currently owned by a consortium of five shareholders – Essar Midlands Ltd, BP, Shell, Valero and Total.

It consists of two pipelines that link the Thames in the south with Stanlow refinery in the North West, via terminals at Hemel Hempstead, Northampton and Kingsbury. 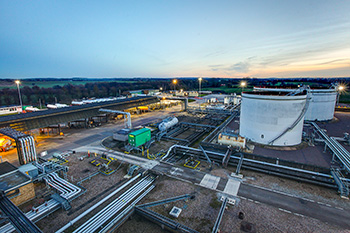 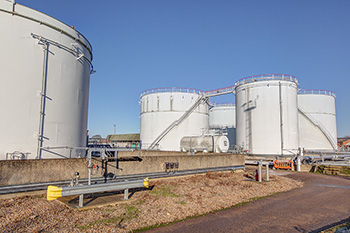 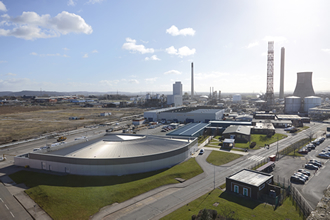