Essar revs up its retail team with new appointment

Essar is pleased to announce that Byron Barker has joined its Retail Team, supporting the company’s rapidly growing network of stations in the UK. 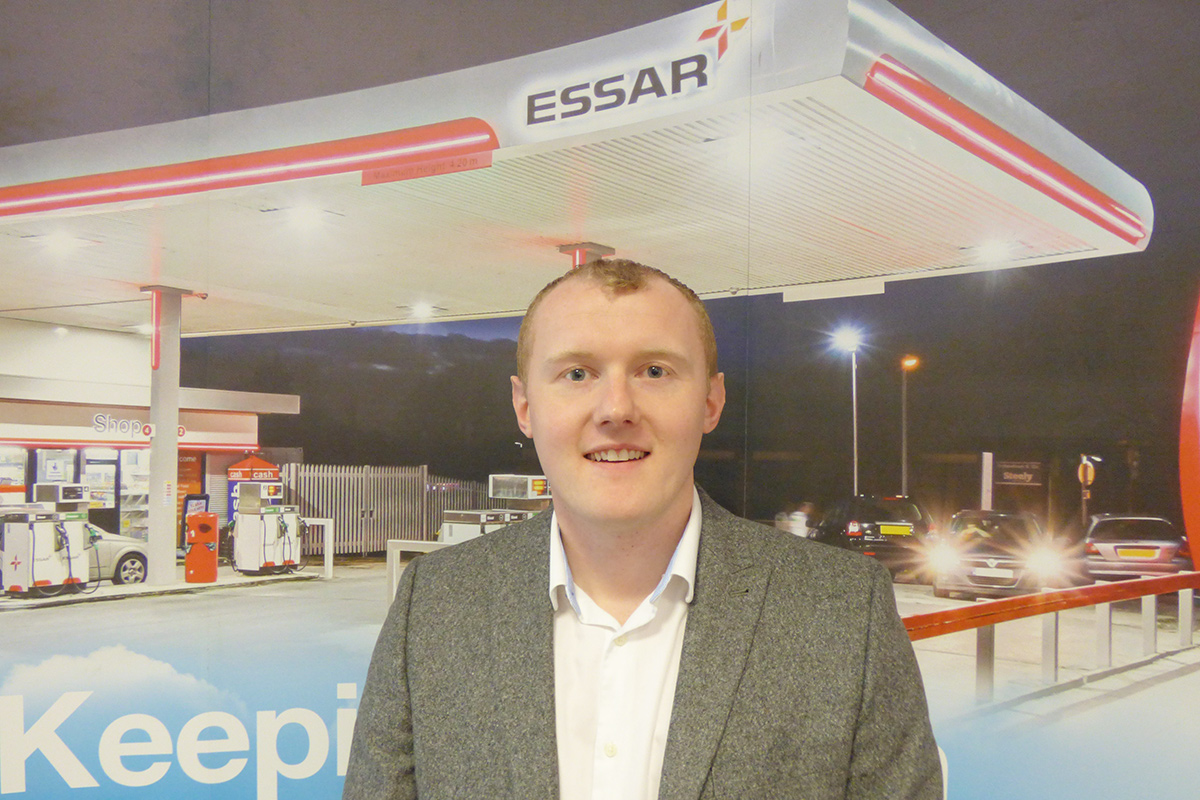 Byron joins Essar as Retail Business Development Manager, with 5 years of industry experience at Suresite and Tesco, including 12 years in retail. In his most recent role as Wetstock Account manager, Byron played a key role in driving Wetstock sales and the operational running of the Wetstock department, together with improving customer experience.

Byron commented: “It means a lot to be representing a Company that I believe in. With a great brand image and such strong plans for growth, it’s an exciting time to be joining Essar.”

IT’S GREAT TO WELCOME BYRON TO ESSAR RETAIL. BY CHOOSING TO JOIN ESSAR, BYRON HAS FURTHER STRENGTHENED OUR TEAM.

Ramsay Macdonald, the driving force behind the Retail Team, continued: “This appointment strengthens our team in terms of capability, as well as in experience of the UK retail market.  It is another milestone in enabling us to realise our ambitions.”

Essar plays a key role in keeping the UK moving and has recently opened its 74th site, at Mount Service Station in Shrewsbury. Essar also plans to open its first company owned flagship site opposite its Stanlow Manufacturing Complex in Ellesmere Port later this year.

Is your current fuel supplier leaving you and your retail customers feeling exhausted? To steer your forecourt in the right direction and join the Essar brand - please call 0151 350 4003 or email [email protected]